At Tharpuntoo Aboriginal and Torres Strait Islander Legal Service, Ben developed his passion for advocacy while defending clients in criminal and traffic matters in communities across Cape York and Cairns from 1995 to 1997. At Potts Lawyers, he defended clients in criminal, traffic, and drug matters in diverse courts from 1997-2000 in Queensland, New South Wales and the Australian Capital Territory. This included representation in the Queensland Corruption Commission.

On returning to Western Australia, Ben practiced in criminal and family law in Perth before embarking on an academic career teaching and publishing in criminal law, international law and human rights from 2001-2011, at the University of Notre Dame Australia, Fremantle Campus, where he remains an Adjunct Associate Professor.

After completing a Doctor of Laws degree at the University of Melbourne in 2009, Ben was recruited as a Legal Adviser by the International Committee of the Red Cross. He has also served as a Human Rights Officer with United Nations assistance missions in Afghanistan (2013-2016) and Iraq (2016-2021). During a sabbatical break, Ben completed a Masters in Broadcast Production (2019-2020) in Ireland where he made a series of documentaries.

Outside the law, Ben enjoys hiking, making short films and documentaries, and playing guitar and mandolin during music nights with friends. 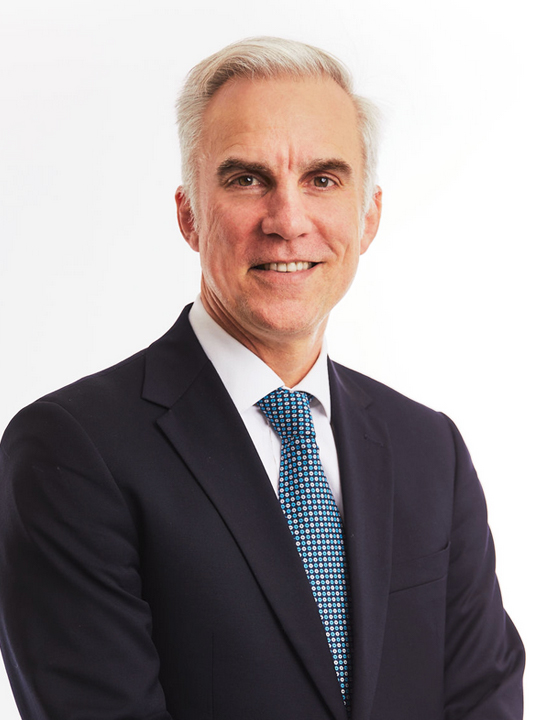 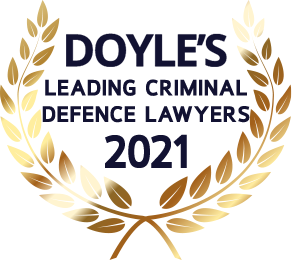 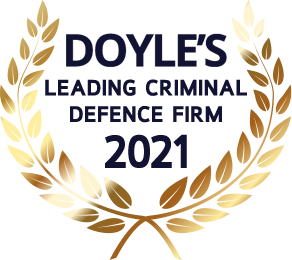 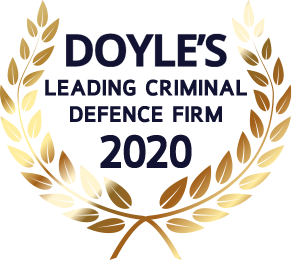 Service beyond my wildest expectations, I cannot thank you enough.

We would like to thank you for all your help with her charges. Thank you so much.