The art critic Robert Hughes faces arrest if he steps on West Australian soil after he failed to appear in court on dangerous driving charges yesterday.

Perth magistrate Len Roberts issued the arrest warrant for Hughes, despite his claim that he was unfit to travel from his home in New York.

Outside court, Hughes’s lawyer, Mark Andrews, insisted his client wanted to return to clear his name. “He’s no Christopher Skase – he’s returned at great expense in the past,” Mr Andrews said of Hughes, the internationally renowned Australian critic.

And in a statement issued from New York last night, Hughes said: “Let me make this quite clear: nobody has a greater desire to dispose of this matter than I. When I last appeared, voluntarily and without any compulsion, I was acquitted.”

He appeared for his two-day trial in Broome in May 2000 but the charges were dropped after police were told the second car’s driver and a private investigator were conspiring to pervert the course of justice. Darren William Kelly and Rodney Stephen Bridge were later charged with trying to extort $30,000 from Hughes in exchange for giving false testimony or withholding testimony.

But the charges against Hughes were reinstated when the Director of Public Prosecutions successfully appealed against the Broome magistrate’s decision.

Mr Andrews said he now understood why Hughes feared he would not get a fair trial. He was perplexed about the vigour with which the prosecution was pursuing Hughes.

Mr Andrews said Hughes had never refused an order to appear in court and had kept the prosecution and court informed about his medical condition.

He had been advised by orthopaedic specialist David Helfet last month that he was currently unable to undertake the 24-hour flight from New York to Perth.

Dr Helfet’s report said Hughes’s leg, fractured in the accident, had not healed.

“He’s not going to return to WA against medical advice, regardless of whether a bench warrant was issued,” Mr Andrews said.

“There’s nothing they can do. Are they going to seek to extradite him from New York?”

Prosecutor Alan Sefton suggested the art critic be given time to recover before his next appearance. 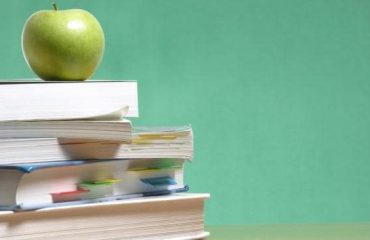